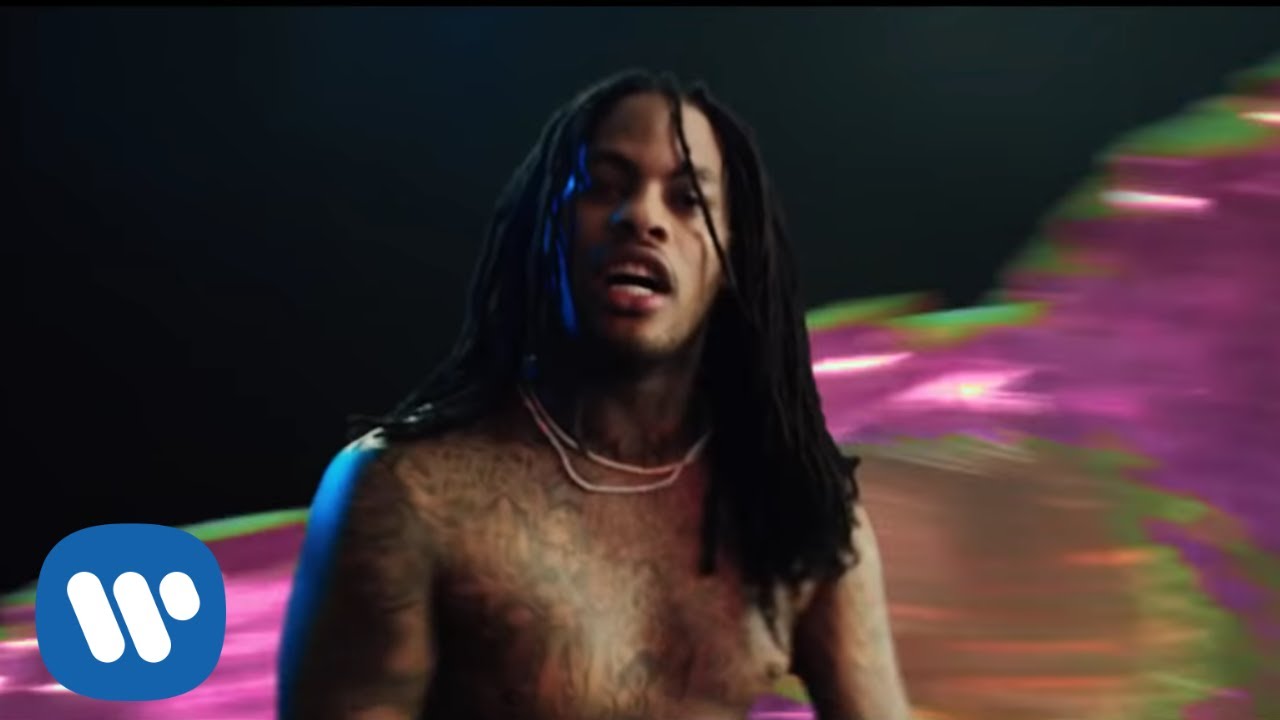 The official video of “Game On (feat. Good Charlotte)” by Waka Flocka Flame from the soundtrack of ‘Pixels — The Movie’.

Synopsis:
As kids in the 1980s, Sam Brenner (Adam Sandler), Will Cooper (Kevin James), Ludlow Lamonsoff (Josh Gad), and Eddie “The Fire Blaster” Plant (Peter Dinklage) saved the world thousands of times – at 25 cents a game in the video arcades. Now, they’re going to have to do it for real. In Pixels, when intergalactic aliens discover video feeds of classic arcade games and misinterpret them as a declaration of war, they attack the Earth, using the video games as the models for their assaults — and now-U.S. President Cooper must call on his old-school arcade friends to save the world from being destroyed by PAC-MAN, Donkey Kong, Galaga, Centipede, and Space Invaders. Joining them is Lt. Col. Violet Van Patten (Michelle Monaghan), a specialist supplying the arcaders with unique weapons to fight the aliens.

Atlantic Records prides itself for working on Motion Picture Soundtracks, such as “The Greatest Showman”, “Suicide Squad” and “The Fate of the Furious.” As well as Musical Soundtracks including “Dear Evan Hansen,” and Grammy and Tony Award Winning “Hamilton”.

It is home to world-renowned record labels representing music from every genre, including Asylum, Big Beat, Canvasback, Elektra, Fueled By Ramen, Rhino, Roadrunner, and Sire.

Subscribe for the latest official music videos, official audio videos, performances, bts and more from our artists and projects.