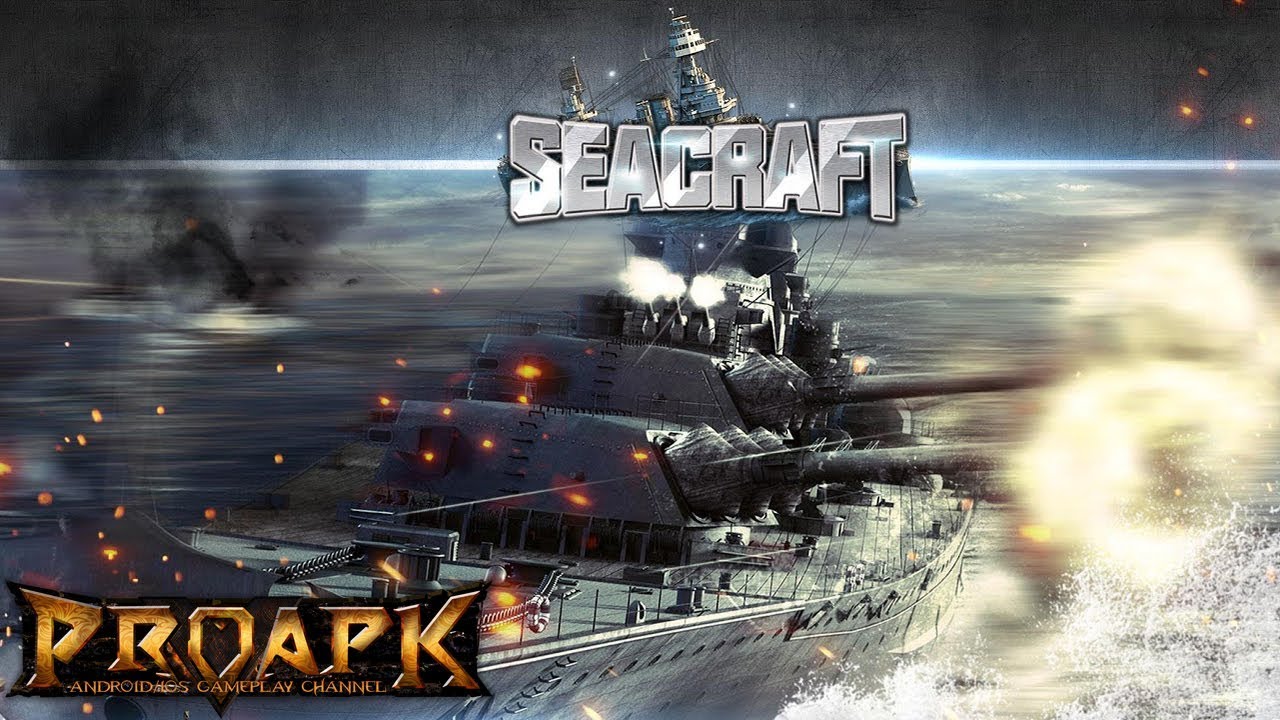 Seacraft: Guardian of Atlantic by EYOUGANE(KTW) (ANDROID/iOS/iphone/ipad)
►►► SUBSCRIBE PROAPK FOR MORE GAMES : ◄◄◄
“It is 2068 A.D, the earth has turned into a globe of infinite ocean, where no lands are left. Most of the resources in the sea has been owned by the Empire. People are losing shelter, and struggle to survive… But the snatch of resources never seems to be ceased. And in this chaotic world, all we need is an absolute militay power as support… The siren of war has been activated, brave the sea, and become the lord of the ocean!

“”Seacraft: Guardian of Atlantic”” is a real-time tactical battle mobile game, it is multiplayer based. You have to organize the economy and military development of your base to be strong. Command your fleet on the battlefield, deploy base defence, and encouter other commanders all around the world. Witness the never ending warfare on the sea!

Game Specialties:
– Global catastrophe, relentless warfare on sea
Global fleet united. Survive, build alliance, fend off the enemies and grow stronger! You’ll encouter the commanders around the world. Join them, fight them, all up to you!

– Strategy-oriented Gameplay
The highly tactical based gameplay enures endless fun. Customize your fleet to be best suited for the battlefield situation. Customize and deploy the most suitable fleet into battlefield is the key to success!

– The Real-time Battle, Be Unique, Be Victorious
The players have to carefully think of where to place the fleet during battle for a more strategic positioning. The fleet will fire at the enemies automatically after deployed. The battle mechanism is easy to pick up, but it takes time to become an expert.

– Build Your Base at Will, Unlimited Development Potential
The military base can be built freely. You can also arrange your own defensive route to deal with enemies’ attack. You can ready intense firepower along the route, or set up an ambush. Utilize your military capability to win the battle even before it starts!

– Versatile Tactics and Strategies, Sparks Up the Battlefield
The perfect combination of flawless strategies and formidable weaponry to ensure a victory on battlefield!