One of my Top Most Favorite Augmented Reality Puzzle Games – AMON 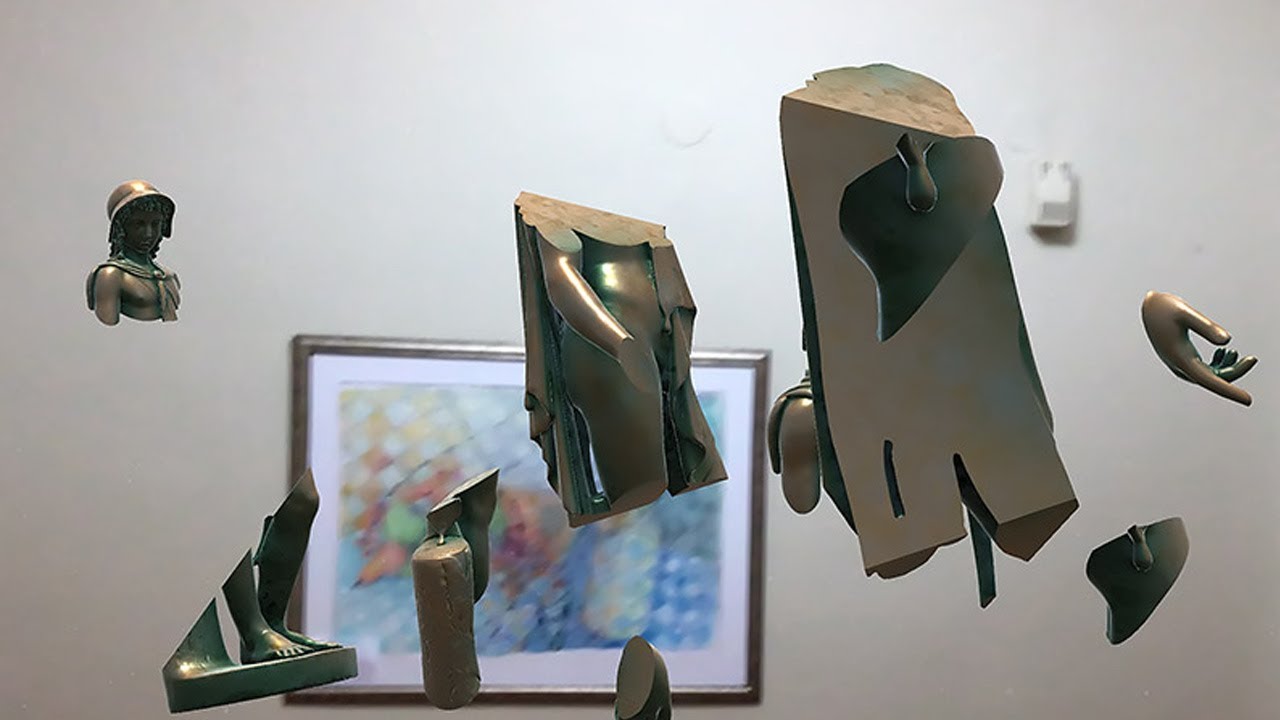 AMON is among the first ARKit AR games that were released on the App Store. It was designed from the ground up or augmented reality (AR). Every part of the game’s DNA was designed to make the player immersed with the AR experience, despite its simplistic design.

In this game, players will need to solve optical illusion puzzles, position themselves in an angle where the statue stone pieces will result in a complete figure. As simple as it sounds, some of the levels are very challenging and there are plenty of levels to play and enjoy this game.

I’ve already reviewed AMON on my blog back in October 2017:

However, I felt a need to bring it up again so more people are aware of it, in case it isn’t featured by Apple on specific stores locations where users are browsing the app store from.

This is one of my all-time favorite AR games. It got mixed reviewed, but I am telling you if you own an ARKit-enabled device (especially if you are a fan of puzzlers) you have to give it a try.

I wish this game would have been released to ARCore (Android) as well.

Here is a link (the game isn’t free but it’s worth every cent: