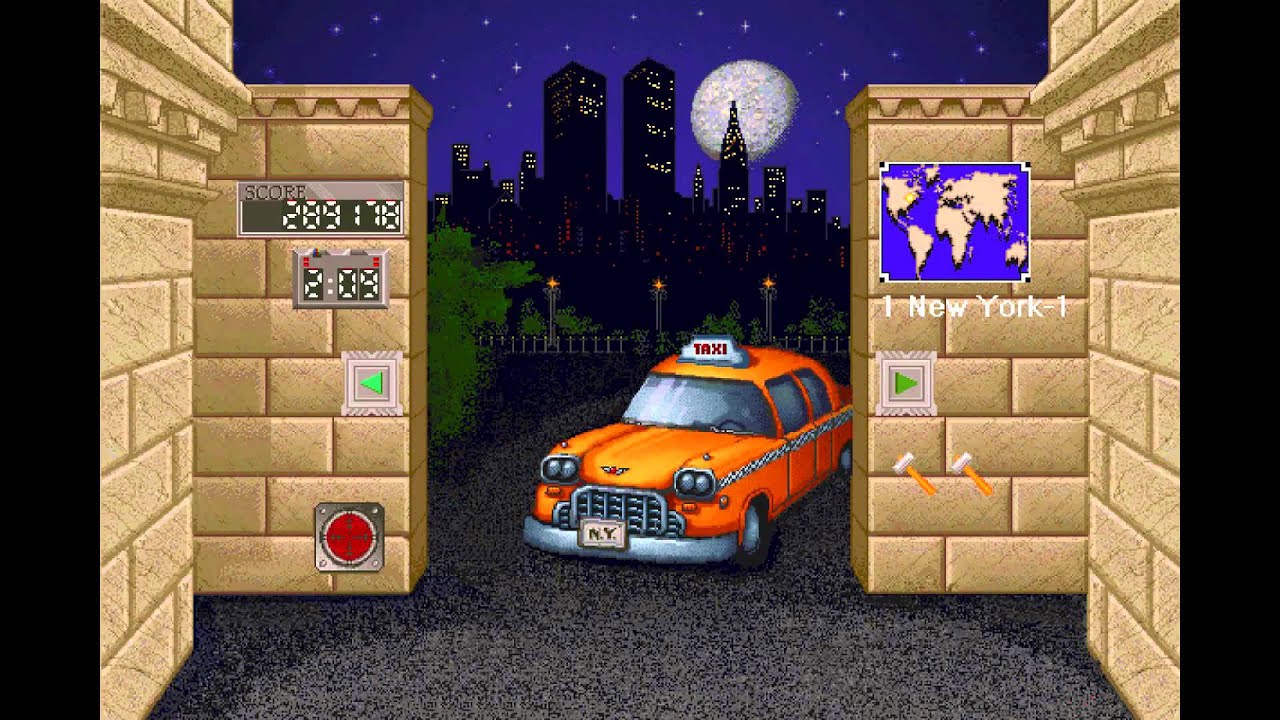 BreakThru! is a tile-matching puzzle video game released for the Windows and DOS in 1994. It was created by the Japanese company Zoo Corporation and published by Spectrum Holobyte, exclusively for the North American market.

The game is commonly attributed to being designed by Alexey Pajitnov, who also originally designed Tetris, and published by Spectrum Holobyte, the company who first published Tetris outside of Soviet Union, Pajitnov’s home country. However, despite Pajitnov’s name and face being on the game’s title screen and box art, the PC version of the game clearly states that he only “endorses” and his only actual credits for the game is a “Special Thanks”.

After being released for the PC, DOS and Super Nintendo, the game was later ported in black and white to the original Game Boy. Because the game’s original concept is so heavily based on matching same colored squares, the squares in this version of the game have different patterns within them to distinguish between different square types. Another version of the game, identical to the Super Nintendo version, was made playable on the Sega Genesis exclusively through the Sega Channel subscription service, which allowed subscribers to temporarily download games to their Sega Genesis system for as long as the system was left on. Additionally, ports for the PlayStation and Sega Saturn were released exclusively in Japan.