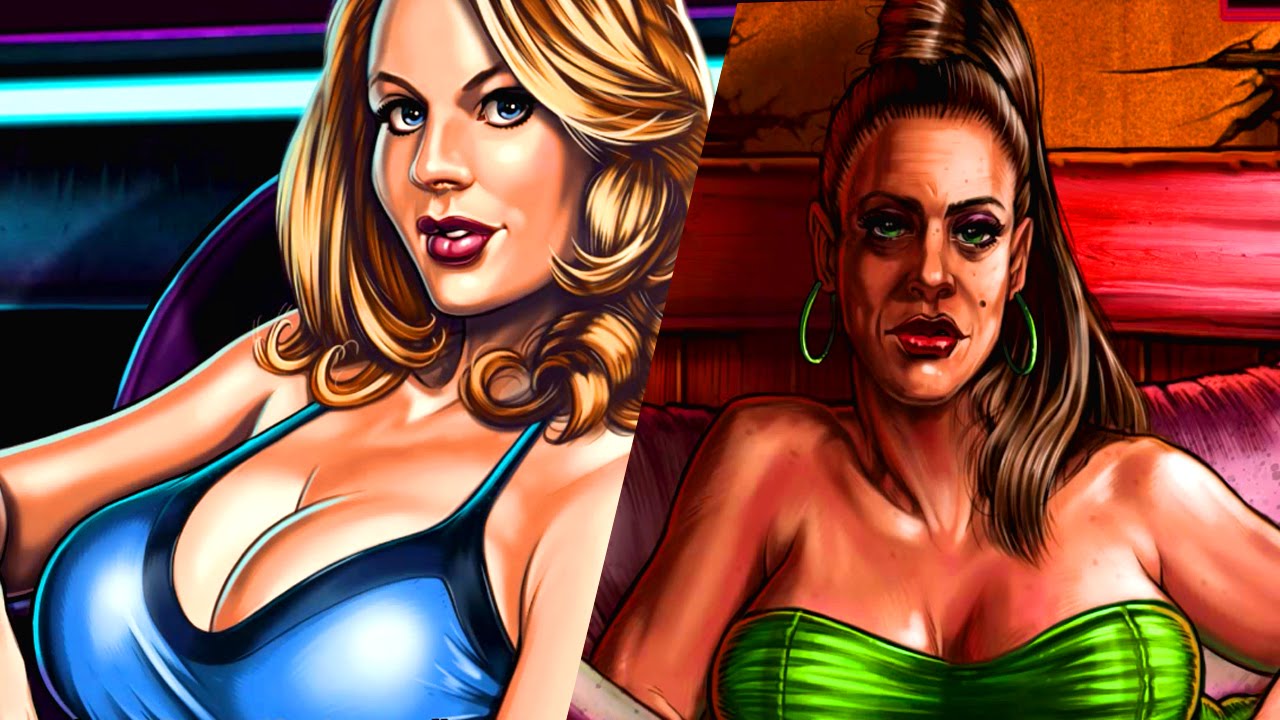 The Kickstarter-driven remake of Leisure Suit Larry in the Land of the Lounge Lizards (Sierra, Dos PC/1987) got grilled a fair amount critically when it was released. In all honesty, I call BS on the prevailing critic attitude toward it: it’s been hugely updated, but it is still an old-school graphic adventure and it would be unfair to expect much else of it. It’s not a modern “visual novel”, “walking simulator”, nor is it a super watered-down attempt at castrating the genre like Telltale has popularized in the past several years. It’s extremely true to its roots, and to the genre that early on Sierra On-line largely pioneered and shaped on their own for the mainstream.

I was really pleased to see Al Lowe on board here and his presence is obvious throughout. Though the dialogs and descriptions have all been thoroughly fleshed out, and new girl has been added, and everything is now voice acted, it nails the tone of the original 100%. I got the feeling that this is the game I would have played in 1987 if PCs had been capable of this at that point – it feels like the game they wanted to make all of those years ago.

Well, except for maybe the puzzle involving the cat. I wanted to gag a little bit at that one. I was still laughing, but it was a little effort to repress the heaving.

The graphics also look fantastic here. They all will be instantly recognizable to fans, but the style here is also appealing and fits. Not like the trainwreck of a face-lift that poor Secret of Monkey Island was subjected to.

The game has gotten several remakes over the years, but it never seems to get old. The jokes remain bawdy, crass, and hilarious, and Larry is always weirdly endearing for how pathetic he is.
_____
No cheats were used during the recording of this video.

NintendoComplete ( punches you in the face with in-depth reviews, screenshot archives, and music from classic 8-bit NES games!

Visit for the latest updates!