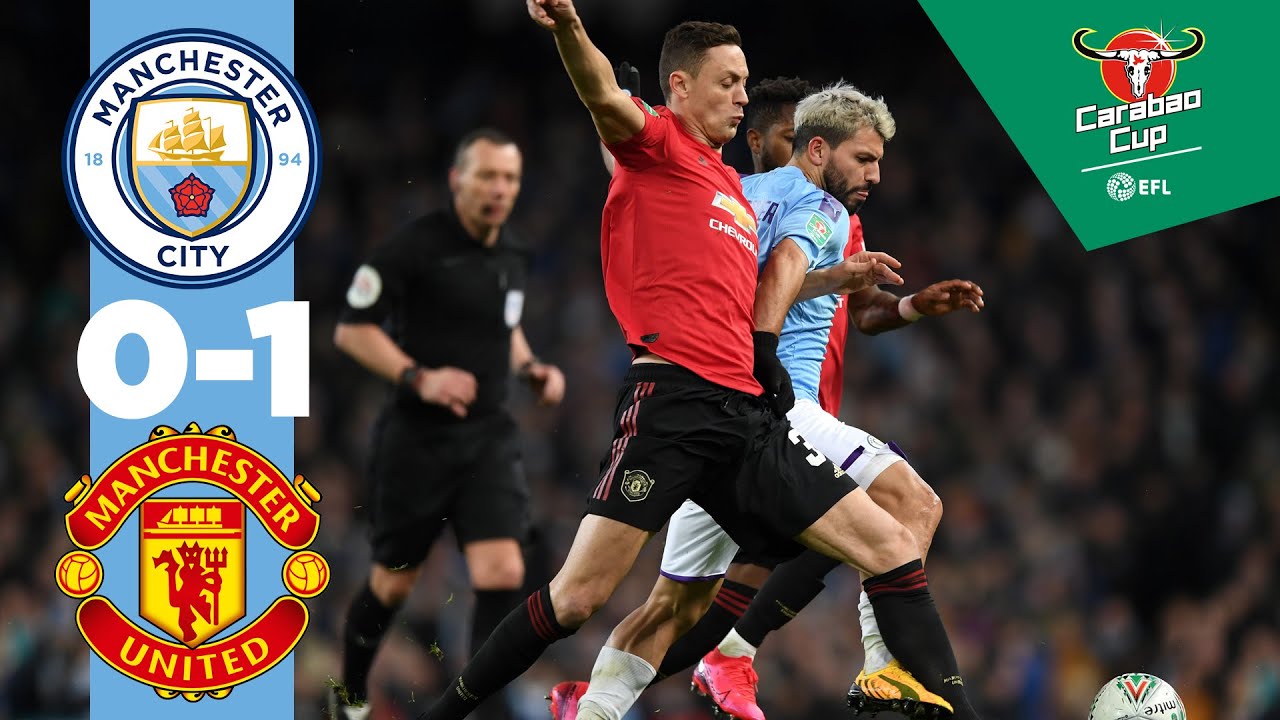 City booked a place at Wembley in the Carabao Cup for a third successive season, despite losing 1-0 to 10-man Manchester United in the semi-final second leg.
City had two goals disallowed and missed a number of early chances in a tense derby at the Etihad.
But the 3-1 win from the first leg proved decisive, with Pep Guardiola’s men edging home 3-2 on aggregate.

The new decade is only one month old but the Blues have started it the way they ended the last one.

Now a final on 1 March against Aston Villa is in the bag and a chance to claim the first silverware of the campaign.

Clearly, this is a competition Pep, the players and the City fans love – now the aim will be to win it for the third successive year.

Here you will find all the latest videos from Manchester City, including, all Premier League goals, highlights, behind-the-scenes footage, training and much more.