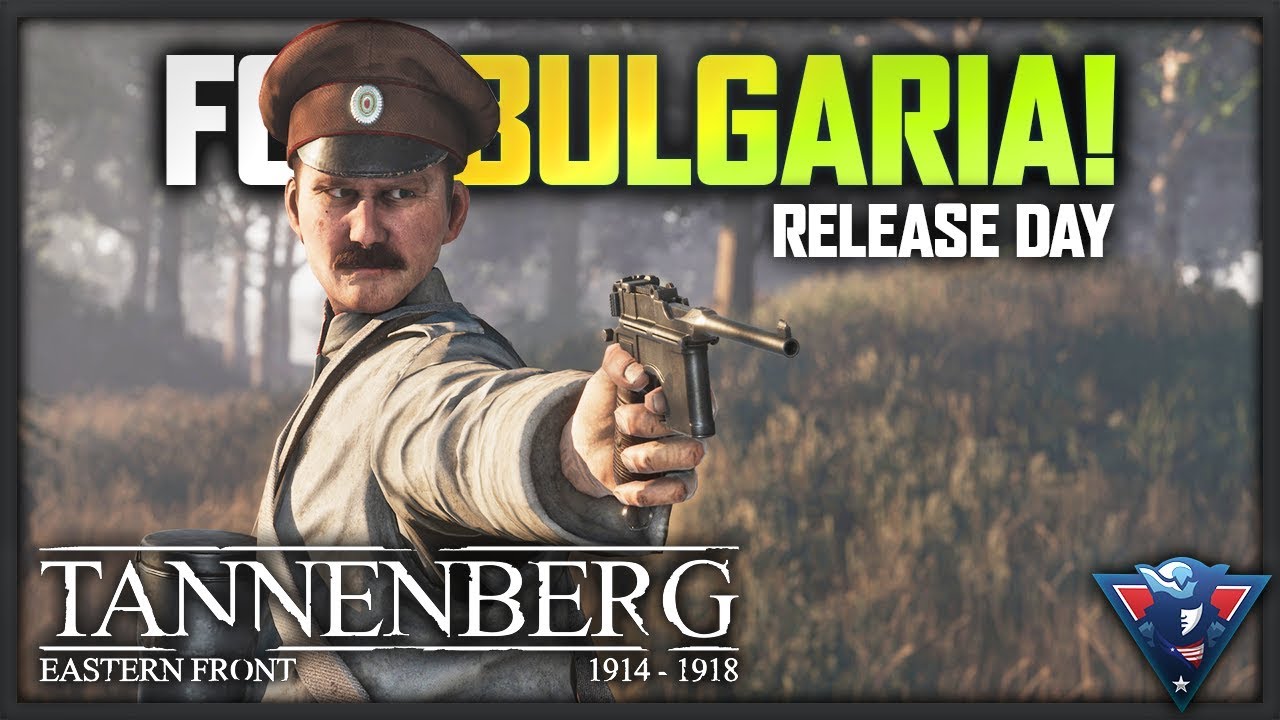 Tannenberg has been released! And with it, comes the Bulgarians! It felt great hopping back into Tannenberg; seeing the new UI was refreshing, the game runs far better than it did in early access, and the weapons and sounds are great. Bravo!

Experience authentic First World War action with 64 player battles of maneuver on the Eastern Front. Warfare between the Russian Empire and the Central Powers is a tense battle for dominance – stay close to your squad to survive!