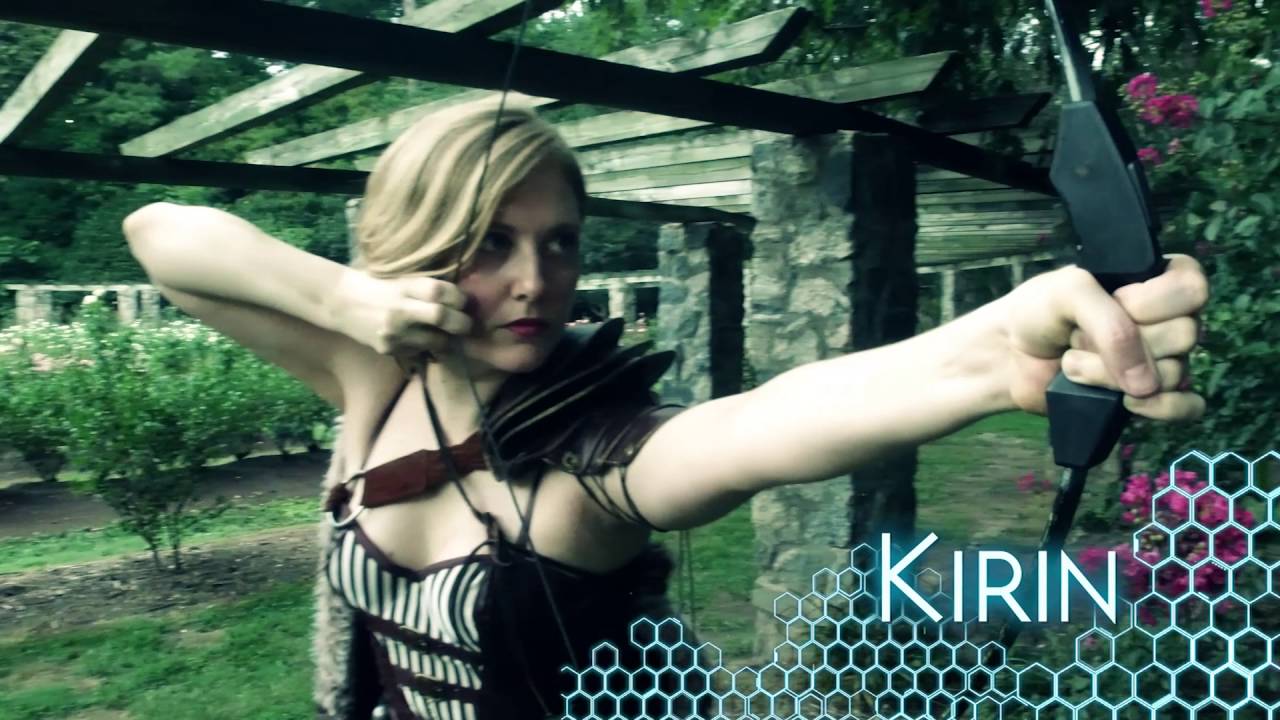 ADVANCE TICKETS AND GAMER SHWAG AVAILABLE BY CONTRIBUTING ON KICKSTARTER:

EverScape debuted at the 2015 New York International Fringe Festival receiving critical acclaim with Theater In The Now declaring, “EverScape is a stunning visual explosion that brings the gaming world to life.”

EverScape follows four New Yorkers who are stuck in the day-to-day realities and complex challenges of life. Their escape – team up online to play their favorite fantasy video game. When EverScape Inc. offers them the chance to play their way to jobs as game developers, the lines between reality and the virtual world start to blur.

Under the direction of local fight choreographer and director Heather J. Strickland, the regional premiere of this fast-paced, action-packed show will jump between the reality and the fantasy of the worlds we must live in and those in which we choose to live.