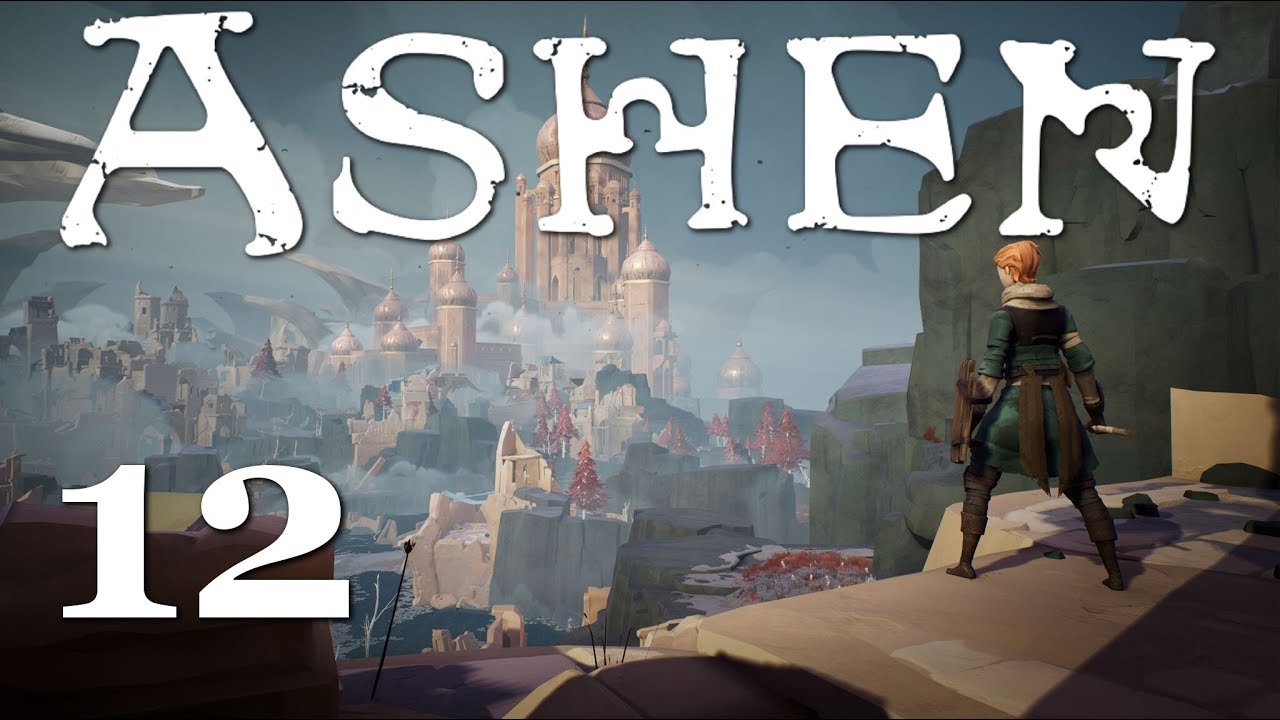 A full playthough of Ashen, an open-world Soulslike game!
Purchase Ashen for the PC here: **This is a referral link and a portion of the sales go to supporting the channel!**

With the game’s passive multiplayer, maybe we’ll find ourselves running around in co-op, assisting the newly awakened Ashen!

Today we help Jokkel find Kolla, find out that a thief has stolen Flokir’s toolkit, find a mysterious NPC hiding in the nest of that beautiful Diasora, and admit defeat when a bunch of stone slabs block our progression.

This will be a full, blind playthrough of Ashen. While this channel isn’t overly known for Let’s Plays, I do enjoy occasionally sharing my new experiences with this community. If the game warrants it, an Everything Possible style walkthrough could be a future project, but based on the sprawling world I’ve seen so far, that could take some time!

Ashen was released to everyone’s surprise on the night of the 2018 Game Awards, December 7. Set in an open-world with a unique art style, the player character is set on an arduous adventure where a newly awakened Ashen has caused a violent shift as the battle of light and dark emerges once again.

NPCs and other players merge seemlessly with your own world to tackle the worst foes. Stories are told through the world, the items, the characters. Take it all in. Take it slowly.

Connect with the community!
Discord:

Remember, this is a community. You are part of that community, as are all of the others watching and commenting. Please be mindful and respectful of this fact.