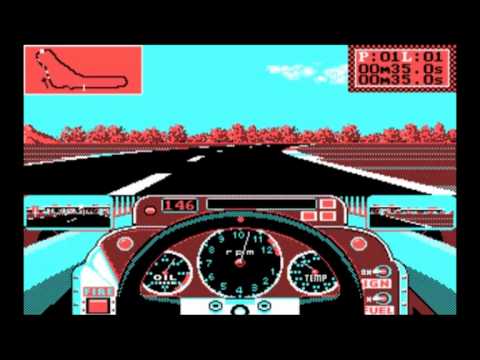 These are all games I grew up with for my PC Schneider, bought back in 1988. The games are:

Music is from the end credits of Time Commando, another game I had.
Recorded with DOSBox.
I’m missing out games like California Games, Who Framed Roger Rabbit, 007 License to Kill, Arkanoid, Ghost ‘n Goblins, Satan and Savage. I can’t find them for CGA graphics.